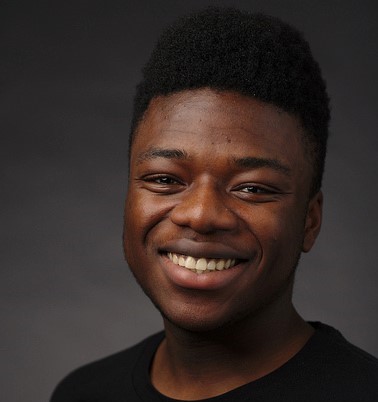 A few weeks ago, I went to the hacking event Hackerhotel, and I saw this tweet (https://twitter.com/djrevmoon/status/1227126257676058624) about an interactive SCADA setup with a challenge that would be available during the event. I successfully played the challenge and this is my write-up about it. I should point out that I never used ICS/SCADA systems before doing this challenge.

If you are at @HotelHacker and want to learn more about SCADA/ICS security, drop by at the @SecuraBV guys and girls. We will bring an interactive setup that allows you to hack PLC's, MitM Modbus etc. without risking setting fire to anything.

The goal of the challenge was to adjust the temperature data on the dashboard without triggering the alarm. Normally this setup would be way bigger, in a uranium enrichment facility for example where it would be catastrophic that data are given to the dashboard, and thus displayed to the employees, is incorrect. An example of a big hack involving SCADA systems is Stuxnet.

I connected to the switch with the static IP-address 192.168.1.221 and executed a port scan on the network:

To better understand the Modbus TCP protocol I used arpspoof to spoof between the Raspberry Pi, the PLC and the dashboard. This could be easier done by logging in to the Switch (192.168.1.1) and enabling port mirroring.

The following packet was intercepted by ARP spoofing between the Raspberry Pi and the PLC:

The Modbus TCP packet writes data to a single register with reference number 1 and the data 41b4 in decimal 16820.

The following packet was intercepted by ARP spoofing between the dashboard and the PLC:

The Modbus TCP packet sends a response of all registers of the PLC to the dashboard, but register 1 is used by the dashboard to determine the temperature.

Now I have all the data to execute an attack and fool the dashboard.

With the program mbtget I could send a Modbus TCP packet over ethernet. The following script sends the value 16000 to register 1 on the PLC in a while loop. I cannot remember which value I used in the script, but I thought it was around 16000.

While executing the script the dashboard showed a fake temperature of around 15 degrees Celius while the actual temperature was much higher. I also wanted to arpsoof the Raspberry Pi during the attack preventing it from sending data to the PLC while I was at the same time sending data to the PLC, but I didn’t have enough time because another talk started at Hackerhotel.

This attack could be easier done by just logging in to the Raspberry Pi with the standard credentials pi:raspberry over SSH and adjusting the code that sends the temperature to the PLC. But that isn’t fun and I wanted to learn more about Modbus TCP. In conclusion, it was a fun challenge because I learned more about ICS/SCADA systems. 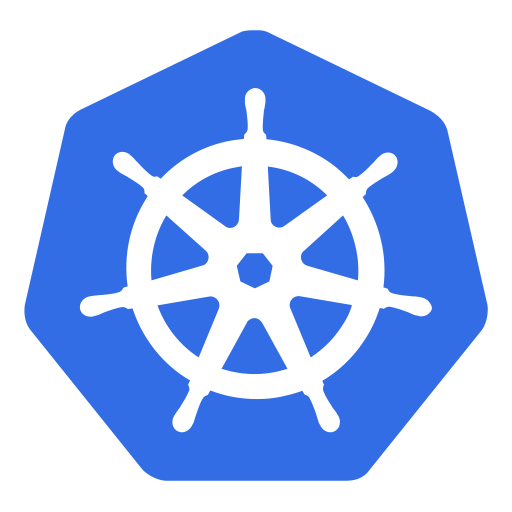